You are here: Home / Blog / Uncategorized

Keys Cut Dublin – What keys you can and can’t replicate

Ace Locksmiths are specialists in key cutting services. If you are looking to get your keys cut, drop in or give us a call today!

We provide a full range of locksmith services, from lock-in and lock-outs to key duplication. This article will explain what types of keys you cannot duplicate.

The following is a list of keys that cannot be duplicated: 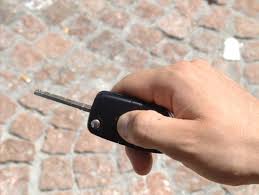 Keys which have electronic components or movable mechanisms present upon the key blank offers the best security and are difficult or impossible to duplicate. These cannot readily be duplicated.

Some manufactures have gone ahead and put small computer chips, magnets, different combinations of metal, or some have even disallowed duplication all together.

“Do not duplicate (DND) keys”

These keys are stamped with a “do not duplicate” imprint on the key surface. Lock and key manufacturers sometimes use this simple technique to avoid illegal duplication. This involves creating “Do Not Duplicate” (DND) keys. A professional locksmith will always get in contact with the manufacturer who originally made the key to assess if they should duplicate or not. However, while this mechanism is supposed to discourage key duplication, the unauthorized copying of DND keys is still a security problem.

Security Restrictions On Some Keys

Here at Ace locksmiths when getting your keys cut dublin, you will be required to provide an ID if the key is a restricted key blank. This ensures the highest level of security is maintained. 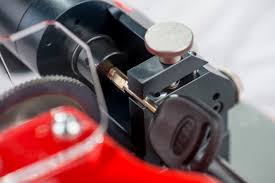